RH has launched a Spring campaign for Ferne Animal Sanctuary to raise their profile, encourage visits and re-homing of animals in their care.

Ferne Animal Sanctuary started life when local people left to fight in the 2nd World War and their animals needed temporary homes. It is estimated that they have now re-homed over the 30,000 animals, providing a much needed service to residents in Somerset, Dorset and Devon. 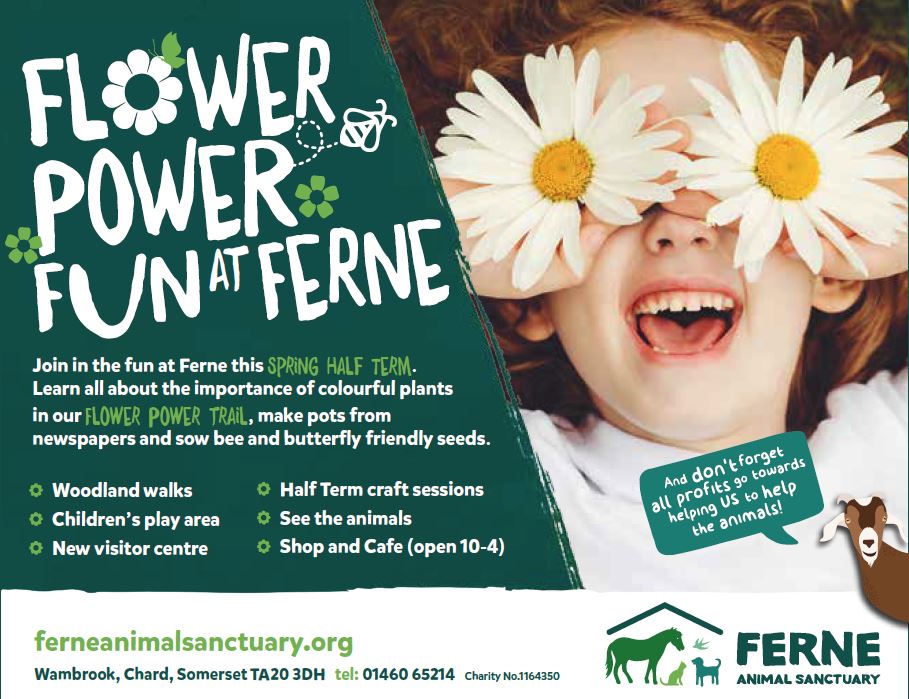 The new campaign is headed by a radio campaign voiced by TV personality Caroline Quentin.

The Radio campaign on Radio Exe and Breeze is also supported by Local Press and magazines, Facebook and online advertising. Underpinning the advertising is a new Google Grants campaign, a specific scheme that RH have accessed for Ferne, that enables Charities to receive up to $10,000 dollars a month free advertising to support their charitable aims.

RH Nominated For 3 RAR Digital Awards
Scroll to top
We use cookies on our website to give you the most relevant experience by remembering your preferences and repeat visits. By clicking “Accept All”, you consent to the use of ALL the cookies. However, you may visit "Cookie Settings" to provide a controlled consent.
Cookie SettingsAccept All
Manage consent